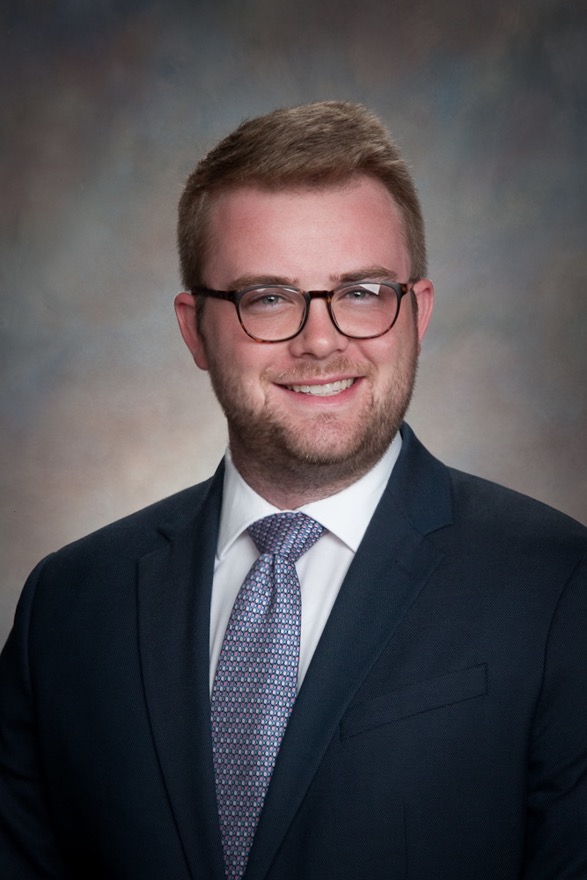 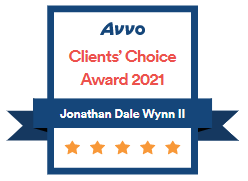 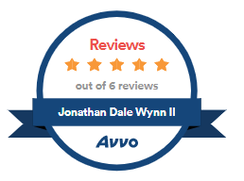 Alex J. Alred is a native of Glencoe, Alabama where he graduated from Glencoe High School in 2013. After graduating high school, Alex attended Auburn University where he received a Bachelor of Arts degree in Political Science and Public Administration. While in college, Alex decided that he wanted to pursue a career that would give him an opportunity to make a difference in his community. As a result, he enrolled at Thomas Goode Jones School of Law after graduating from Auburn.

Alex first joined The Cleveland Firm in April of 2019 as a law clerk where he helped manage cases. After graduating law school in May of 2020, he began working with the firm as an attorney primarily focused on personal injury and general litigation matters. An unwavering advocate for his clients, Alex chose to enter the legal profession, “to fight for those who would otherwise be left to fend for themselves.”