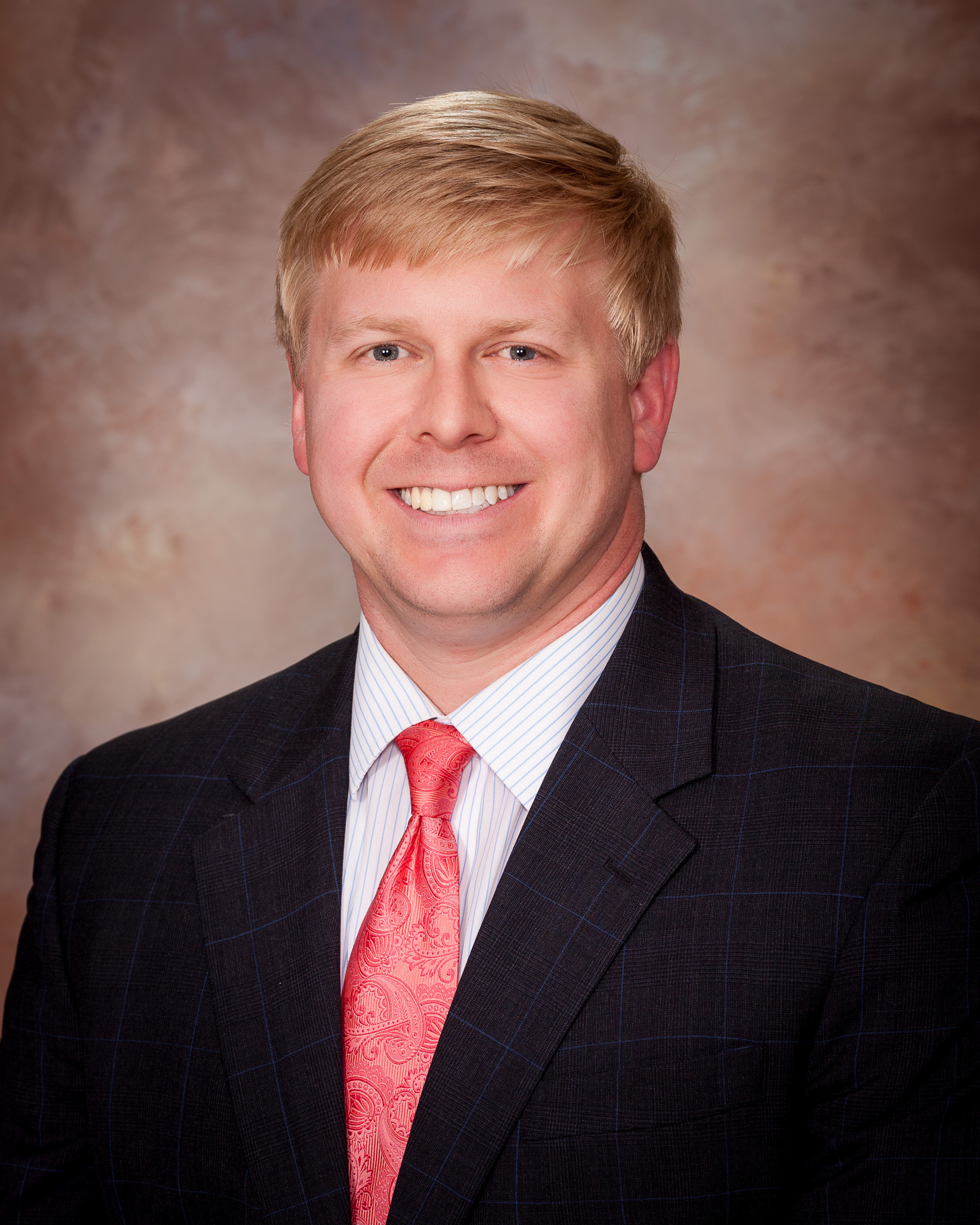 Ray started with the firm in 2015. He has been a member in good standing of the Alabama bar and is licensed to practice in the Northern, Middle and Southern Federal District Courts of Alabama since 2010. Ray’s practice primarily focuses on personal injury and general litigation matters.

Ray has previously practiced law as an Assistant District Attorney for the 19th Judicial Circuit of Alabama from 2010 – 2015. At the DA’s office, he handled numerous criminal matters and was responsible for all phases of prosecution, including research and writing, motion hearings, witness preparation, grand jury proceedings, plea negotiations and jury trials.

Ray was born and raised in the River Region. After high school, he attended the College of Charleston in South Carolina and graduated in 2006 with a B.S. in International Business. During his tenure at Charleston, he worked for several law firms, which prompted him to enroll in Thomas G. Jones School of Law in 2007. In 2010, he received his Juris Doctor degree and immediately began his career as a prosecutor.

Ray is an active member the Alabama State Bar; the Alabama Association for Justice; the Montgomery, Autauga and Elmore County Bar Associations; the Montgomery County Young Lawyers section; the Alabama Peace Officers Association; and the Fraternal Order of Police. Ray is a volunteer for the YMCA, the Salvation Army, and the Thomas G. Jones School of Law. Ray is also the secretary for the Pike Road Lions Club and a board member for the Young Professional Advisory Board for Hope Inspired Ministries. Ray further serves his community as the President for the Pike Road Schools Board of Education.

Ray is married to Ali Hawthorne, of Kennesaw, Georgia and they have two sons,  Jack and Barnes. Ali is Principle at the Beasley Allen Law Firm in Montgomery, Alabama and has been practicing law since 2010. They are members of First United Methodist Church in Old Cloverdale.